Menu
GET A QUOTE
NOW FOR FREE

BRING OUT THE BEAUTY OF YOUR FLOORING WITH MILWAUKEE'S BEST POLISHED CONCRETE FLOORS SERVICES.

Are you tired of your old, cracked concrete walkway? Are you looking for a surface for your home or business that’s easy to maintain and durable while still adding to your property’s overall attractiveness and appeal? If so, it’s time to consider concrete polishing.

At Epoxy Flooring Milwaukee, we offer epoxy floor coating and polished concrete solutions. Epoxy floor installation is a unique floor system because it’s applied as a liquid but cures into a hard plastic material. The result is a shiny, polished concrete floor that is resistant to cracks, scraps, and chemicals. Epoxy coatings are made with resin and hardeners that react chemically and bond with the concrete substrate for long-lasting performance and strength. 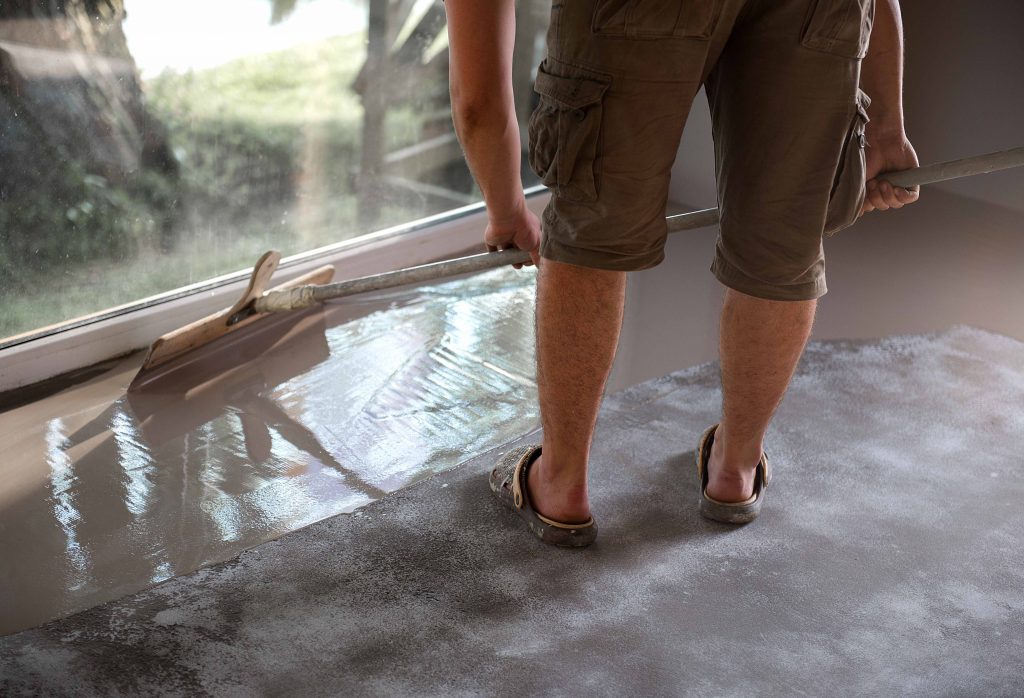 MILWAUKEE POLISHED CONCRETE FLOORS VS. EPOXY FLOORS: WHICH OPTION IS THE BEST?

Both flooring options have a sleek look, require little to no care, and last for years and years, so your budget and how your space is utilized will most likely influence your pick.

If cost is a significant consideration, polished concrete flooring may be the best choice. Concrete floors are cheaper, but when left untreated, they won’t last as long as epoxy flooring installed by a professional. Epoxy floors are the perfect choice if toughness, safety, and durability are essential to you or if your area is exposed to a lot of wear and tear from foot, vehicle, or machine activity. Epoxy flooring can also be made to look like a lot of different things, which isn’t possible with bare concrete alone.

Polished concrete flooring, on the other hand, is popular among industrial facilities and style-conscious homes because it is cost-effective, attractive, and environmentally friendly. A smooth look is achieved by grinding the concrete surface and then polishing it to the desired finish, whether matte or mirror-like shine. Professionally polished concrete flooring with an epoxy coating is a terrific alternative for people looking for a trendy, low-cost, and safe solution. Epoxy floors are covered with a special coating that includes a hardener and a resin. When applied to polished concrete, the mixture creates a robust, chemical-resistant surface that can sustain a lot of pressure.

We at Epoxy Flooring Milwaukee have installed epoxy flooring in residential, commercial, and industrial environments for many years. We are confident in our ability to provide the high-quality work you need.

MESSAGE US NOW
GET A QUOTE
NOW FOR FREE 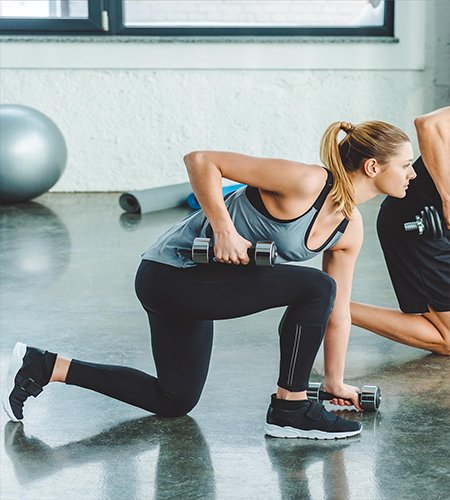 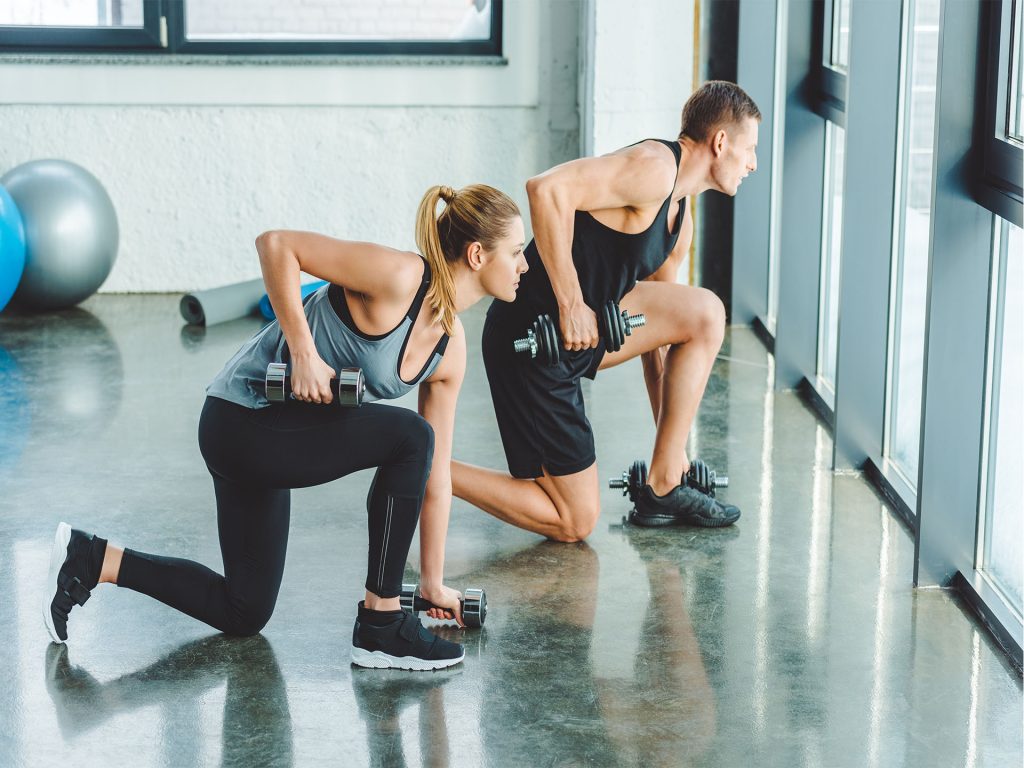 In brighter places, polished concrete will illuminate the surroundings. This flooring type is simple to clean, since there are no gaps or crevices for dirt to hide in. It’s an excellent choice for someone who doesn’t have much time or energy to clean. You also won’t have to worry about allergies if you have polished concrete flooring. They can’t stick to the smooth, polished concrete surface because it’s too slippery for them to stick.

Polished concrete and epoxy coatings all have their own set of advantages and disadvantages, so determining which best choice for your area requires a complete study of both.

Our team is the finest in the Milwaukee, WI area for professional concrete polishing and epoxy floor installations. We have flooring specialists who will provide you with only stellar results. With us, you can expect quick installs, low charges, and a fantastic customer experience. Start working on your project right now! 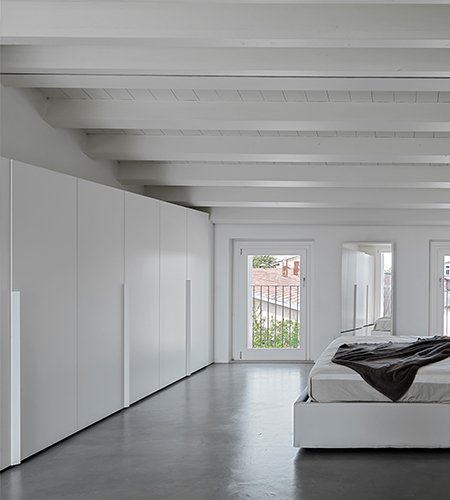 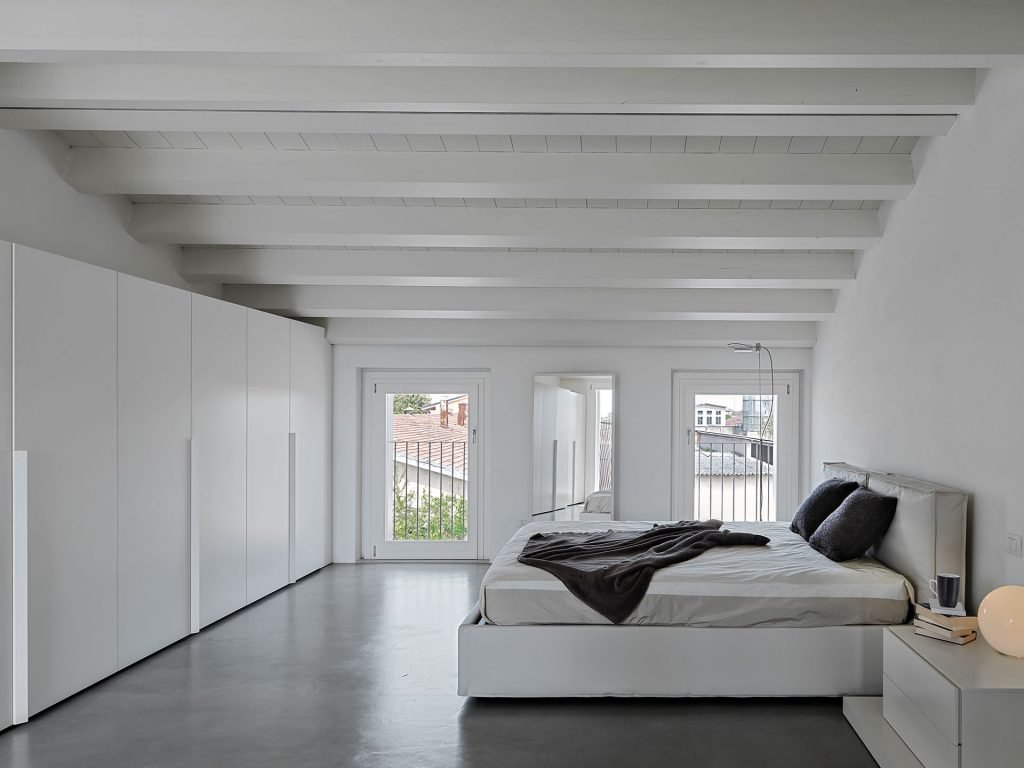 WHAT YOU NEED TO KNOW ABOUT MILWAUKEE CONCRETE POLISHING

Can all types of concrete be polished?

Yes, this is usually possible. However, there are a few instances where polishing new or existing materials isn’t the best option. Consider the following scenario: Lightweight concrete floors aren’t the ideal candidates for polishing. Caustic chemicals have caused damage to concrete. It’s not a good idea to polish outdoor concrete constructed with a freeze/thaw mix.

Is polished concrete safe for the environment?

Absolutely! Polished concrete floors are the most environmentally friendly commercial flooring option available. Concrete is a mixture of rock and water that forms a natural surface. It’s also regularly recycled, which helps to reduce your carbon footprint. The resilience of polished concrete means it lasts longer than most materials and produces less waste overall. No wonder it’s famous for green-building projects. Its reflective surface saves energy and complies with all LEED requirements.

Polished concrete has the disadvantage of not being as stain-resistant as epoxy or urethane coatings. While extra sealants help protect the surface, the porous nature of concrete means it will always be vulnerable to discoloration or other damage from spills – especially if they are left standing. Clean up any moisture or spillage as soon as possible to avoid stains.

What is the slickness of polished concrete?

You might be shocked to hear that, despite its gleaming appearance, polished concrete isn’t particularly slippery. It only appears slick because of its high reflectivity. At the microscopic level, the concrete still has a highly rough surface. Even when wet, it has a higher friction coefficient due to this. It’s less slick than many other types of flooring, which is why it’s so prevalent in business lobbies and entryways.

MESSAGE US NOW
GET A QUOTE
NOW FOR FREE

READY TO INVEST IN YOUR FLOORING? CHOOSE EPOXY FLOORING MILWAUKEE!

At Epoxy Flooring Milwaukee, we offer epoxy floor coating and polished concrete solutions. Polished concrete floors are resistant to cracks, scraps, and chemicals. A practical and durable polished concrete floor system can revitalize and protect interior concrete surfaces, such as garages, basements, and workshops. Our concrete polishing contractors work with both residential and commercial customers. They focus on high-quality products, reliable installation, and excellent customer service.

Whether you are trying to maintain a safe and professional concrete walkway in front of your place of business or you want to make your home’s concrete pathways more resistant to wear and tear, we have the service for you. With dozens of color and design options, we have a look to fit any need.

Epoxy Flooring Milwaukee is a locally owned and operated epoxy company, offering expedient and reliable epoxy installations for homeowners and businesses throughout Milwaukee, Wisconsin and the surrounding areas. Whether it’s residential, commercial, or industrial flooring, epoxy brings impressive performance across a wide range of settings.